What is Ethical Hacking & Pen-Testing? 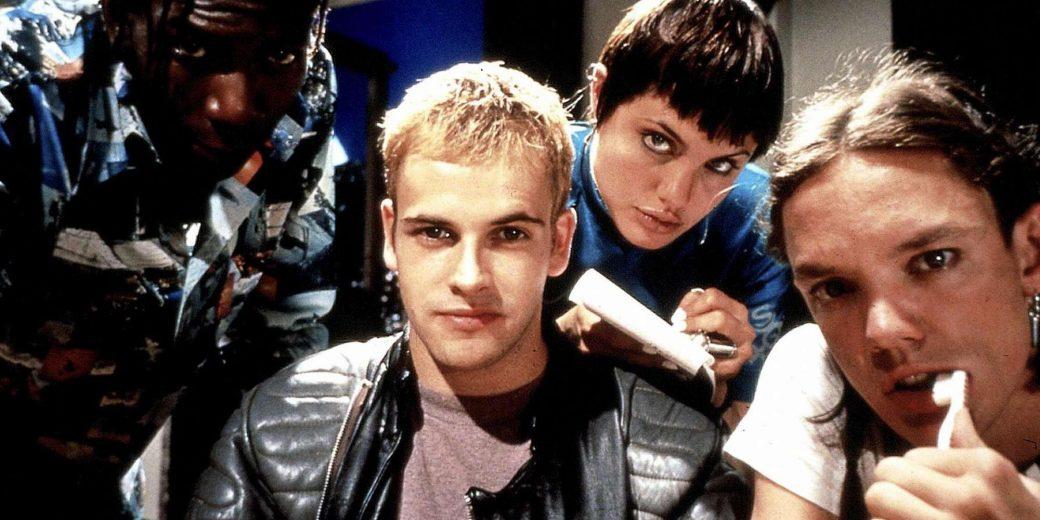 When you hear the word “hacker” you often think of cyber criminals and bad guys with hoodies, or if you’re old enough the movie hackers. However, there is another bread of white hat “good guys” called ethical hackers or penetration testers. But what is ethical hacking? Penetration testing companies use ethical hacking and pen testing to simulate a cyber attack against an organisation and identify and document cyber security weaknesses with the companies permission.

What is Ethical Hacking?

How to become an Ethical Hacker

Ethical hacking ultimately requires the mindset of a hacker, the want to learn how things work, how things can be taken apart and finally, how things can be exploited to perform tasks that the original designer had not intended. Ultimately, your job will be breaking things, using them in a way to which the original designer had not intended them to be used. You’ll use this ability and passion to identify logic flaws, vulnerabilities and security issues within applications and infrastructure.

Industry level certifications can help show an employer you have what it takes to be a good ethical hacker. Certifications that offer hands on / practical elements such the OSCP, or the (CEH) credential prove you can perform ethical hacking against lab machines. In addition, they demonstrate a basic ability to document and report your findings in a professional capacity.

We hope this article has helped you understand more about ethical hacking, be sure to check out our other cyber security related articles. 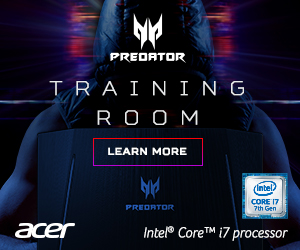 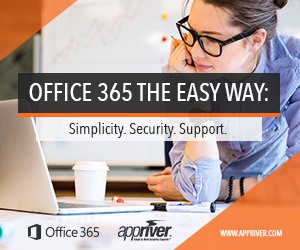 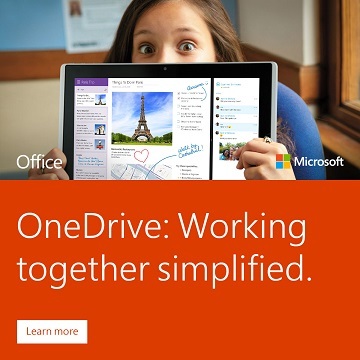